A word of caution before you proceed. This will be a long post. If you’ve been following me for years, you might notice this one is the longest yet. I’m also going to talk about something I’ve never talked about before. So, if you’re not up to it, you may skip this. No hard feelings.

I don’t fall in love easily. But when I do, I fall hard. Flat on my face.

That was the case with Harry Potter – perhaps, my eternal first love. That love bordered on obsession. I talked about Harry and the magical world he lives in nonstop. Looking back, I must have annoyed a lot of my friends who had to endure my endless babbling about a boy who would never exist beyond the pages of my favourite books. Oh, well.

So much good has come out of that though. I created an imaginary friend out of the Harry Potter world whom I named Harry, predictably. Harry, my imaginary friend, has been a constant presence in my life since I was eleven. He served as my sounding board and comfort zone throughout the difficult years of growing up. My journal notebooks were riddled with Dear Harry all throughout. Is that even surprising?

Until now, I still come back to him for solace. I tell him my deepest, darkest secrets. I spill the contents of my soul into paper, pretending that there’s someone who listens and lends comfort after every ordeal. I don’t think it will ever change in a million years. Harry will always be my best friend.

Another demonstration of a love that is never fickle is my devotion to books. I can’t remember a time in my life when books are not present. Ever since I learned how to read on my own (I was four or five, I think), I always have a book in hand. I started out with fairy tales and children stories before progressing to fantasy and romance. Later on, my perspective has expanded, and my taste evolved, leading me to classics and poetry. I still love a good old romance from time to time. My heart still soars at the thought of reading a well-made fantasy novel.

The thought of having my books for company after I finally retire from society and live the life of a recluse thrills me. Solitude will be beautiful, don’t you think?

My love for certain things rarely ever fades, I’m now certain. Take for example, my utmost devotion to the beautiful game called football. Yes, I’m in love with that game the way Eduardo Galeano was. I memorised team names, players who played for the clubs I support and even those who weren’t in them. I long to watch a good game with a beautiful goal, a beautiful pass, or even just a beautiful save – not giving a damn whether my team loses or wins. Just give me a beautiful play.

You might think it would end there. But nah. My heart, to my astonishment, has so much capacity to hold things dear and still give way to something new that comes along, often unexpectedly.

But come to think of it, this love is not totally new-found. In fact, this is what I meant when I said I rediscovered old loves. Yes, I’m convinced it was love. But maybe just not as deep as my other loves?

Or maybe it just wasn’t the right time then. Because in love, just like in life, timing is everything. And who is to say that we cannot fall in love twice with the same thing?

This love, cliché as it may sound, is certainly sweeter the second time around. Ah, am I keeping you too much in suspense?

So, here you go, my unabashed confession: I fell in love with SHINee. Again. And this time, it is forever. I’m as certain of this truth just as I am certain that the sun rises from the east.

Now that the world has gone K-Pop-crazy, it doesn’t seem so bewildering to witness someone confess their love for a group that belongs to this particular music genre. Gone were the days when listening to Korean pop would warrant baffling stares and raised brows. I think it has now become mainstream and what should I call it, almost normal?

That wasn’t the case when I first met SHINee. Back then, K-Pop was some kind of a novelty, and listening to it is usually frowned upon.

That did not stop us from blasting K-Pop songs in our dorm though, from Sorry, Sorry by Super Junior to Nobody by Wonder Girls. We danced along to Gee by SNSD and jammed to Fire by 2NE1.

But what made such a strong impression on me was Ring Ding Dong. It was such a silly song title, I thought. Why Ring Ding Dong? What does that even mean? My brain can’t fathom what it was about that song that drew me and my college friends in. But vibed to it we did. It was our morning alarm, the first song we played before we went to our first class. I remember my very good friend, Penny, doing hula hoops in the dorm’s hallway with this tune. Ah, good times, good times.

And then I was introduced to their first studio album, the one with the neon green cover. I didn’t know then that the album title would also be the name of the group’s official fan club. Most of the songs have R&B vibes that hooked me at first listen. We played those songs too many times, downloaded and watched the grainy music videos every night.

But I think what really sealed the deal for me was their reality show, Hello Baby, where they had to take care of a toddler named Yoogeun. That showcased their personalities and I was impressed by the kind of people they were. For one, they were truly hilarious. They made fun of each other and were never afraid to laugh at themselves. They were also insanely competitive, but I guess, no one could really beat Choi Minho.

When I graduated from university, I had to take on a job that put me several islands away from my college friends. I listened to SHINee on and off, usually at the instigation of a friend who heard their new album came out. There were in-betweens too when I was completely detached from them, both by chance and by design.

And then fast forward to years later, I had a writing job that allowed me to listen to my own playlist. I unearthed old songs I saved from my now abandoned laptop. It only took one listen to The SHINee World album to draw me back in. Memories came flooding back, and so did the nostalgia of my younger days when I truly felt happier.

I looked them up again and was astonished to find that the skinny teenagers of my college days have all turned into amazing young men. Are they for real?

I had a hard time reconciling the mushroom-haired Taemin of my memories into the Taeman he has become. And the hyungs, oh how they have changed and yet, strangely, remained the same. Also, what a glow up they all had.

Needless to say, I fell into a rabbit hole and I’m still here right now – a willing hostage.

I’m a hopeless case because I know when I fell in love with SHINee the second time, there’s no end in sight. They hold my heart now, and along with it my mind, soul, and bank account.

You might ask what made them so irresistible. I can’t describe it in words. Maybe because they remind me of the good old days? They transport me back in time when I’ve less worries and fears and self-doubts. They reminded me that a long time ago, I was not scared of being happy.

Or maybe it’s their voices. It’s such a glorious listening experience when they harmonise. I love how each of them has such a unique voice colour that I can tell right away who sings a particular line just by listening. I will always be in awe about the way their voices blend together – pure perfection.

And oh, what a performer they are. The way they dominate every performance with their powerful stage presence. The flawless synchronisation when they dance, the way their eyes make love with the camera. The way they sing to each other and for Shawols. There’s something magical about them.

It might be hard to imagine what I mean. So, here. Some videos to let you see what I’m talking about.

I mean to put only five because that number is symbolic. 5HINee. But I just had to leave you with this song. It’s called Love. How apt, right, seeing how I’ve been going on and on about love in this post?

P.S. If you made it here, I thank you. Truly. And I hope I didn’t bore you to tears. I didn’t notice how long this post has become, probably my longest post in the past eight years. Thank you for bearing with me. I hope I didn’t turn you off for suddenly talking about KPop when this has been a poetry blog for so long? I really hope not.

15 thoughts on “Of Rediscovering Old Loves” 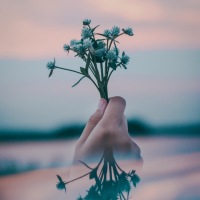 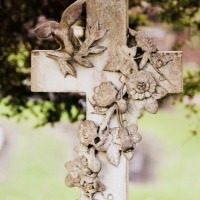 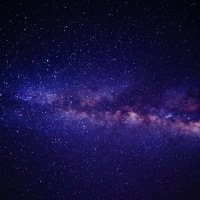 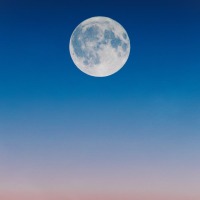 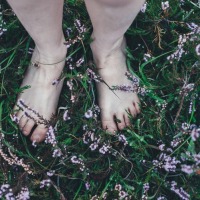 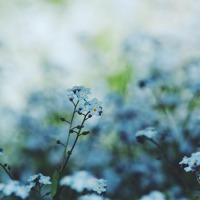 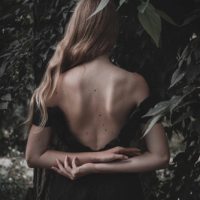 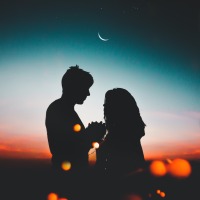